'Drunken Boxing', or Zui Quan (醉拳), techniques are based on the legend of the 'The Eight Drunken Immortals' of the Daoist tradition.

Each of the techniques in the Drunken Set demonstrates an attribute of each of the Eight Immortals.

Imitating the movement of a drunkard causes confusion in the opponent by giving the appearance of losing balance and by moving in an unpredictable way. The agile footwork enables the exponent to totter, sway and fall without harm, rise up onto the tips of his toes and then drop to low, crouched positions, confusing the opponent. The hand form readily identified with the Drunken style is the Cup-Holding hand form. 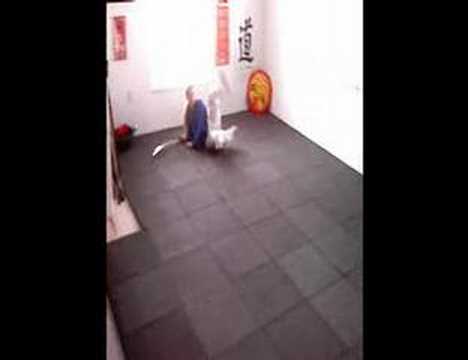 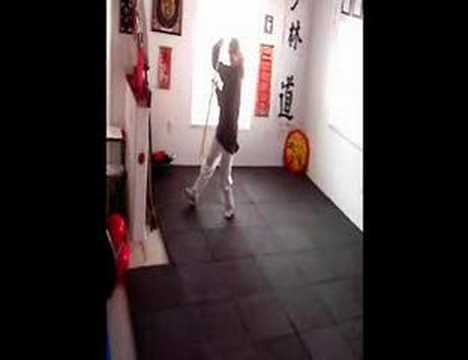 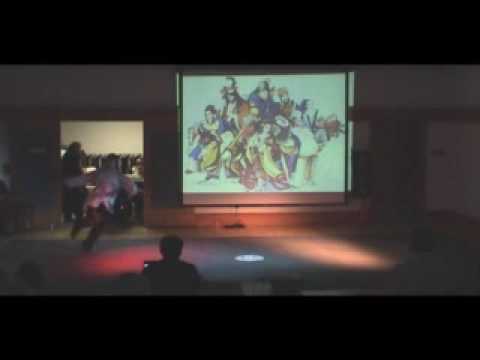