The 3 treasures of Shaolin are:

The Shaolin way of life is about improving the physical and spiritual well-being of humanity. Shaolin has a long history and it is our intention to preserve the tradition of the style through practice and teaching to our students.

The Shaolin Temple (少林寺) was founded in 495 A. D. during the 19th Beiwei Dynasty, by Batuo (跋陀). Batuo was a Buddhist Monk from India, who came to China in 464 to teach Buddhism. Batuo’s sincerity persuaded the Buddhist Emperor, Xiaowen, to build a temple in the Shao mountain forest in the Song Mountains.

"It was said that one Shaolin monk could defeat 1000 soldiers"

The legend is that Bodhidharma (菩提達摩), or “Tamo” in Chinese, traveled from India to China in 527 A. C. and, after receiving a poor reception by Emperor Liang wu, crossed the Yangtze River to arrive at the Shaolin Temple. Instead of residing in the temple hall, Tamo took up residence in a cave in the middle of the Five Breast Peaks (五乳峰). For nine years he stayed facing the cave wall, meditating and studying. It was said that during this period Bodhidharma reached enlightenment, and from this developed a new sect of Buddhism known as Chan (禪) Buddhism (also known as Zen).

Tamo, noticing that the monks of Shaolin were weak because of the hours they spent sitting in meditation, started to teach Qi gong exercises that, associated with martial art techniques to which the monks were continuously exposed, evolved into Shaolin Kung fu. Later, the Shaolin Monastery was called on to help the Emperor, and when Wen-di ascended the throne during the Sui Dynasty, he granted the Shaolin Temple hundreds of Qings (頃, a measure of area) of rich land. The land was widely dispersed throughout China, making the temples vulnerable to bandits and peasant armies. To defend the temples, Shaolin masters and monks organized the Monk Army, thereby introducing Shaolin Gongfu to the battlefield.

Another Emperor asked the Shaolin Temple for help but at the conclusion of the fighting, they had rejected the titles the Emperor offered and returned to the Temple. The Emperor was persuaded that it was dangerous to tolerate the existence of a center of independent people with exceptional fighting skills, such as the Shaolin Temple. He sent an army to burn the temple, and as a result, many monks fled to the south. After hundreds of years of disasters, Shaolin Temple still stands with over 380 traditional forms and over 18 kinds of weapon forms. 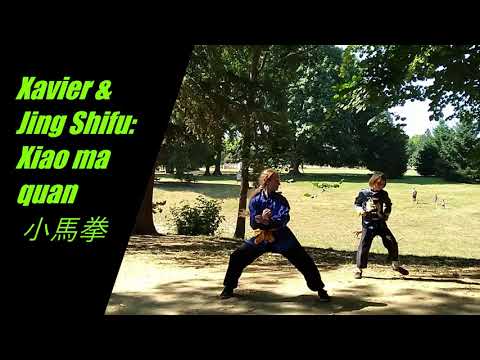 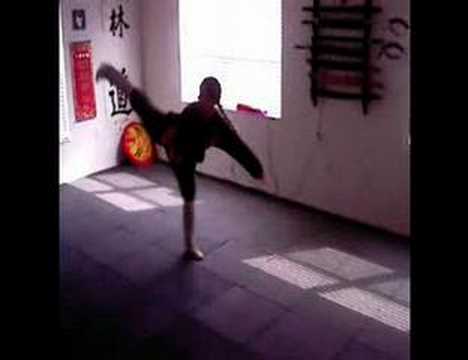 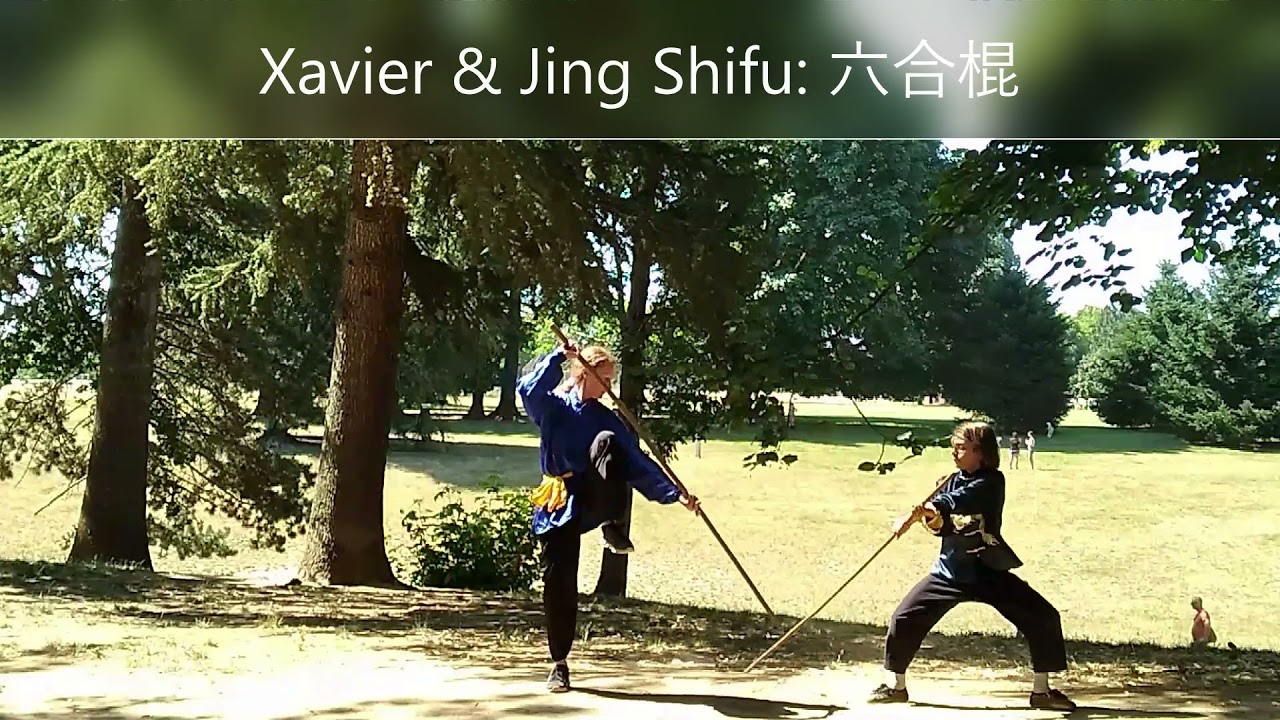 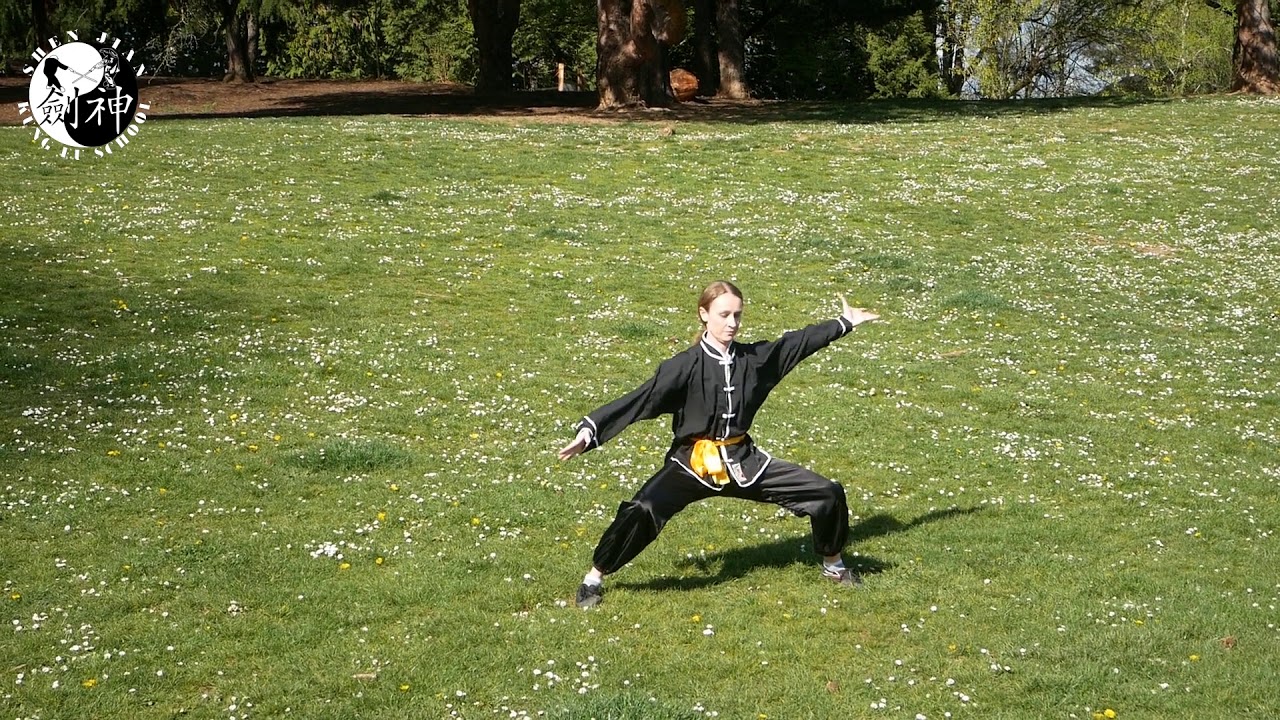 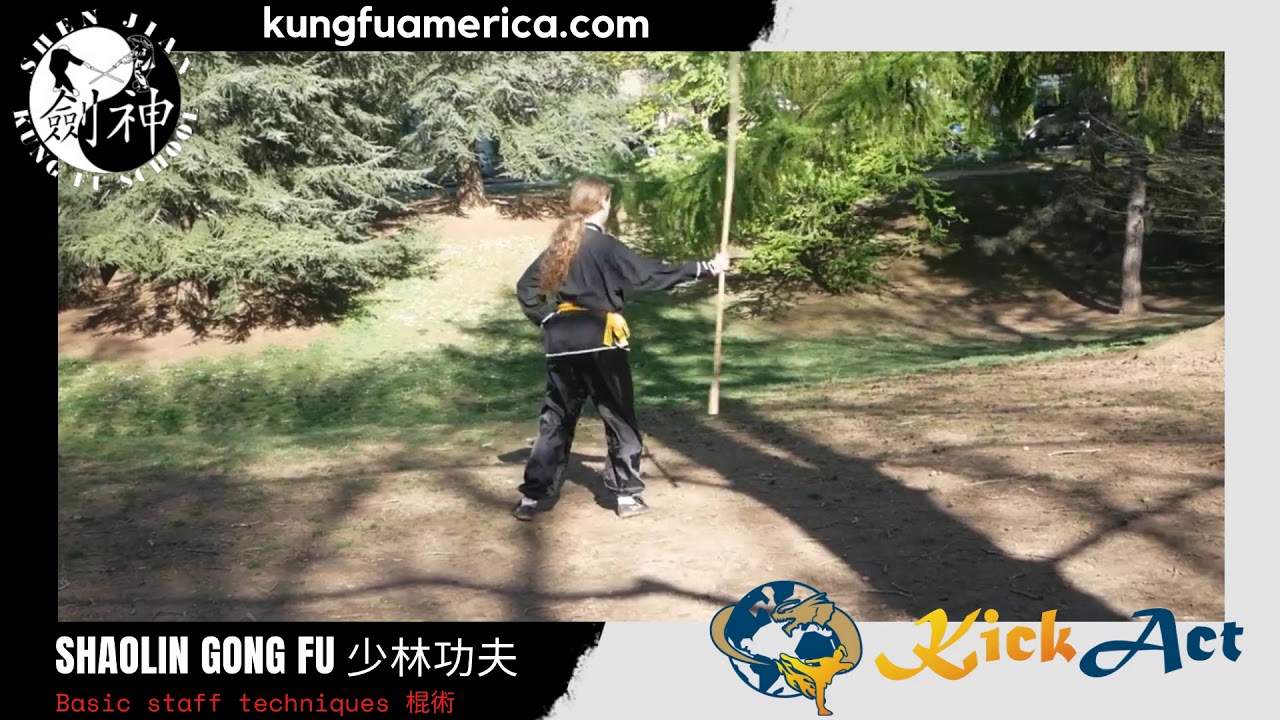 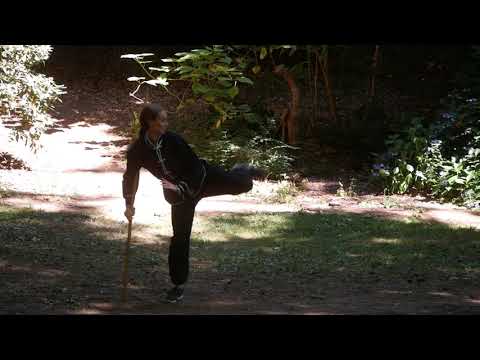 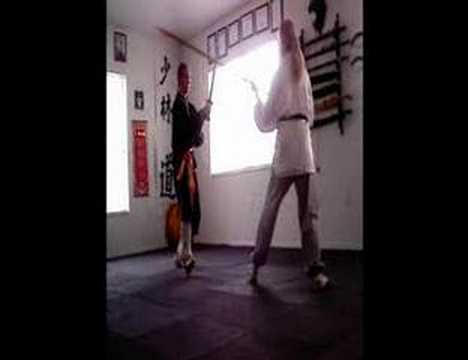 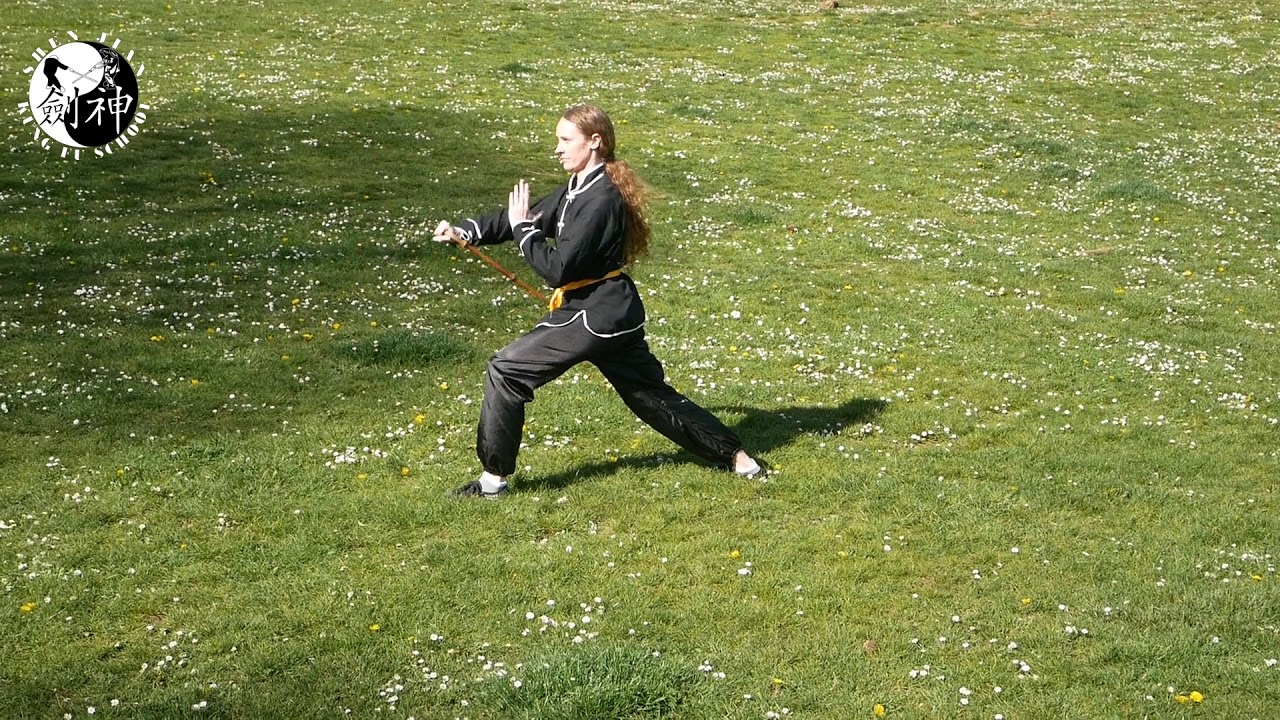 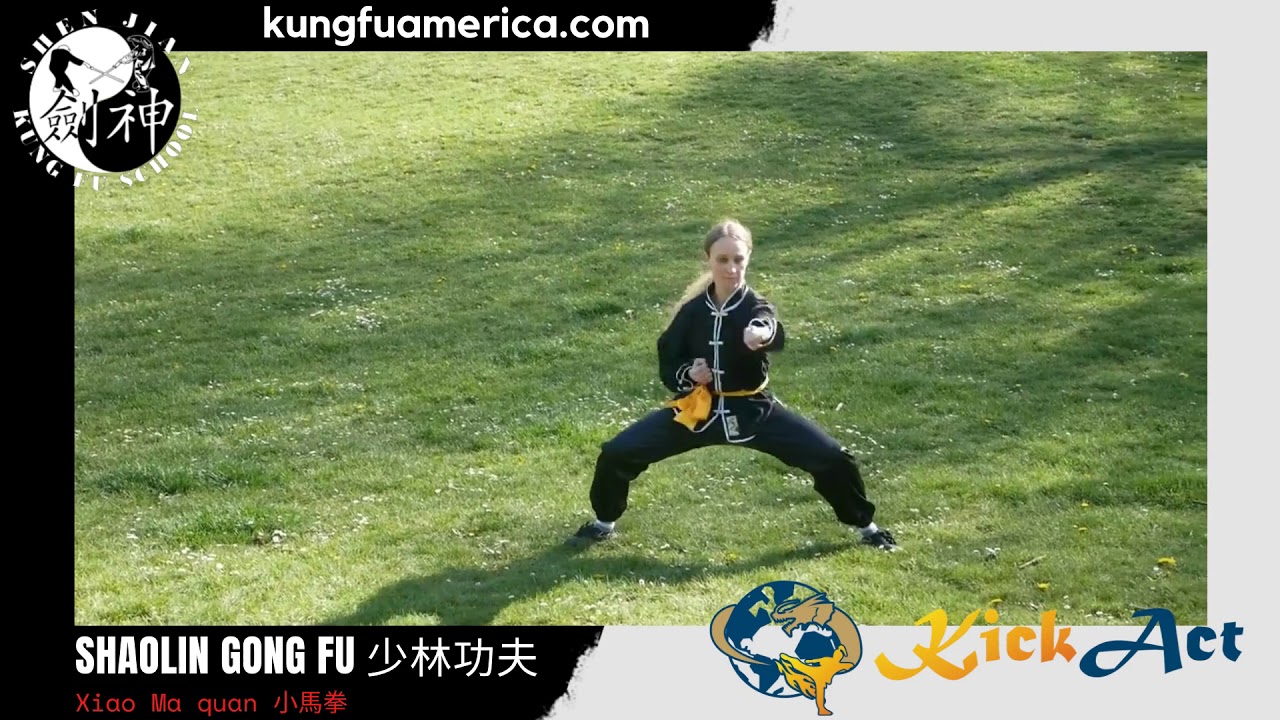 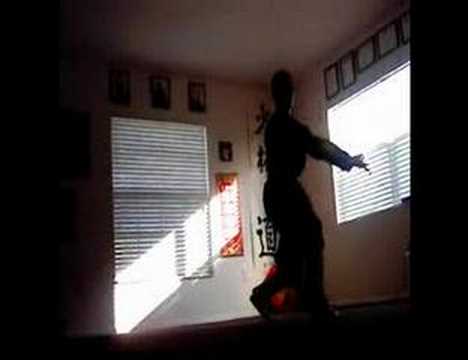