The Daoist Wu Dang Monastery is considered the place where Tai Chi and all Internal Martial Arts were born. The legend is that Tai Chi was created by Chang Seng Feng, a Daoist (Already skilled in Shaolin), who had retreated to the Wu Dang Mountains. There, while watching a battle between a snake and a crane, he was impressed with how the snake was avoiding the crane's blows instead of blocking or fighting with strength.

Wudang Kung fu, Wudang Quan, generally includes the disciplines Taijiquan, Baguazhang, Xingyiquan, several Wudang-Styles, and the use of sword and other weapons including the horse-tail whip.

"Once you begin to move, the entire body must be light and limber. Each part of your body should be connected to every other part"Zhang San Feng 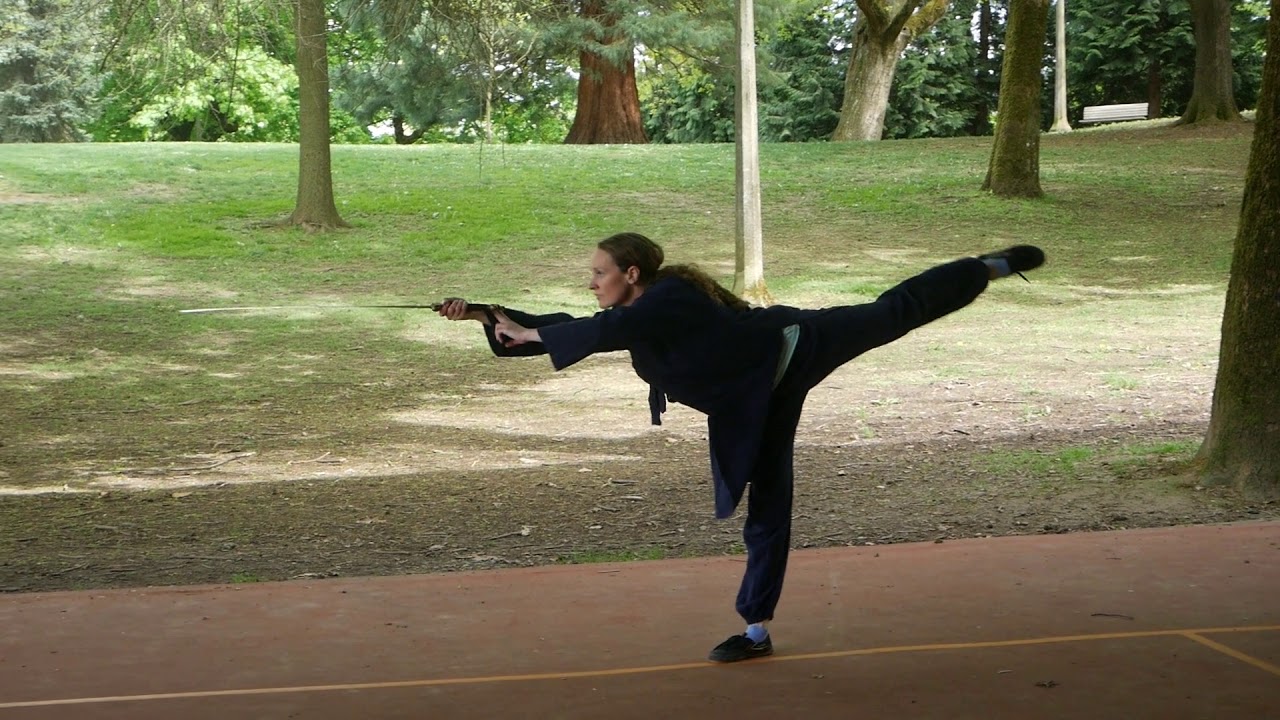 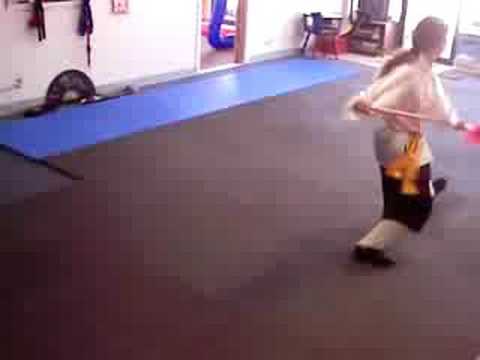 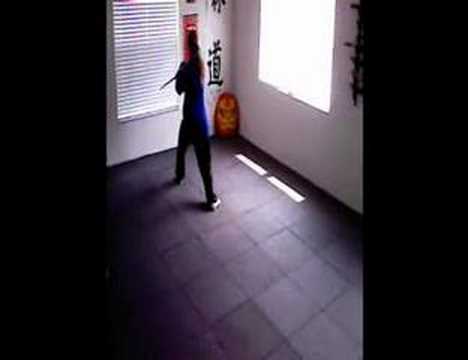 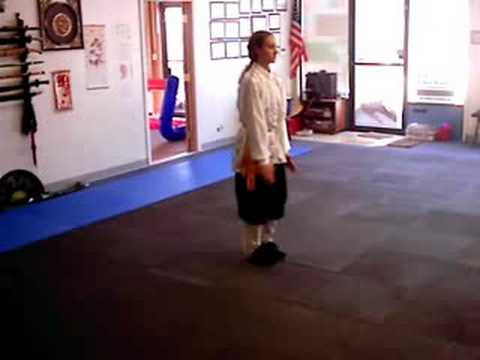 The peculiar principles specific to Wudang Tai Chi include the idea of hardness and strength inside, and yet round and smooth outside, and also the idea of striking outward quickly, so quickly the opponent does not notice. Force is exerted through stretching the body, especially the legs. 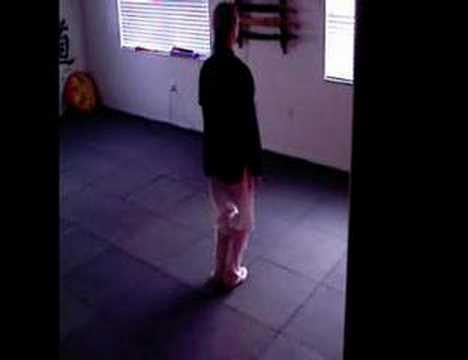 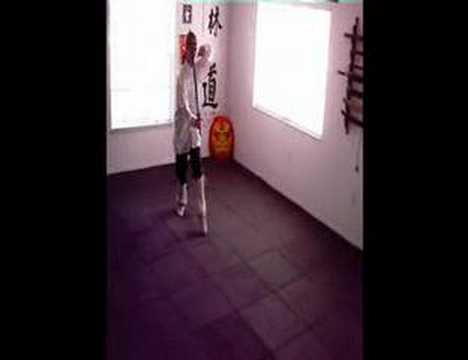 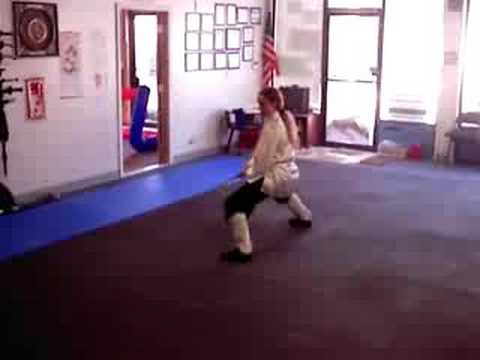 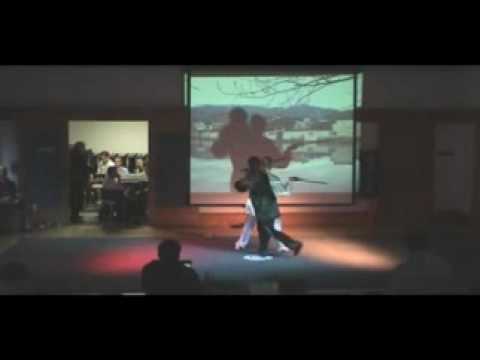